steel production catalyst manufactured by Sarv Oil and Gas Company — the first producer of high performance catalysts in Iran — was loaded with the 10th and 11th steel reformers.

With 28% of the world's steel production, Iran emerged as the second largest direct-reduced iron producer in 2017 by producing 20.5 million tons of the steelmaking material. Also called sponge iron, DRI is produced from the direct reduction of iron ore to iron by a reducing gas made from natural gas or coal.

Technology for producing catalysts used in direct reduction of iron ore was indigenized by Sarv in 2016. 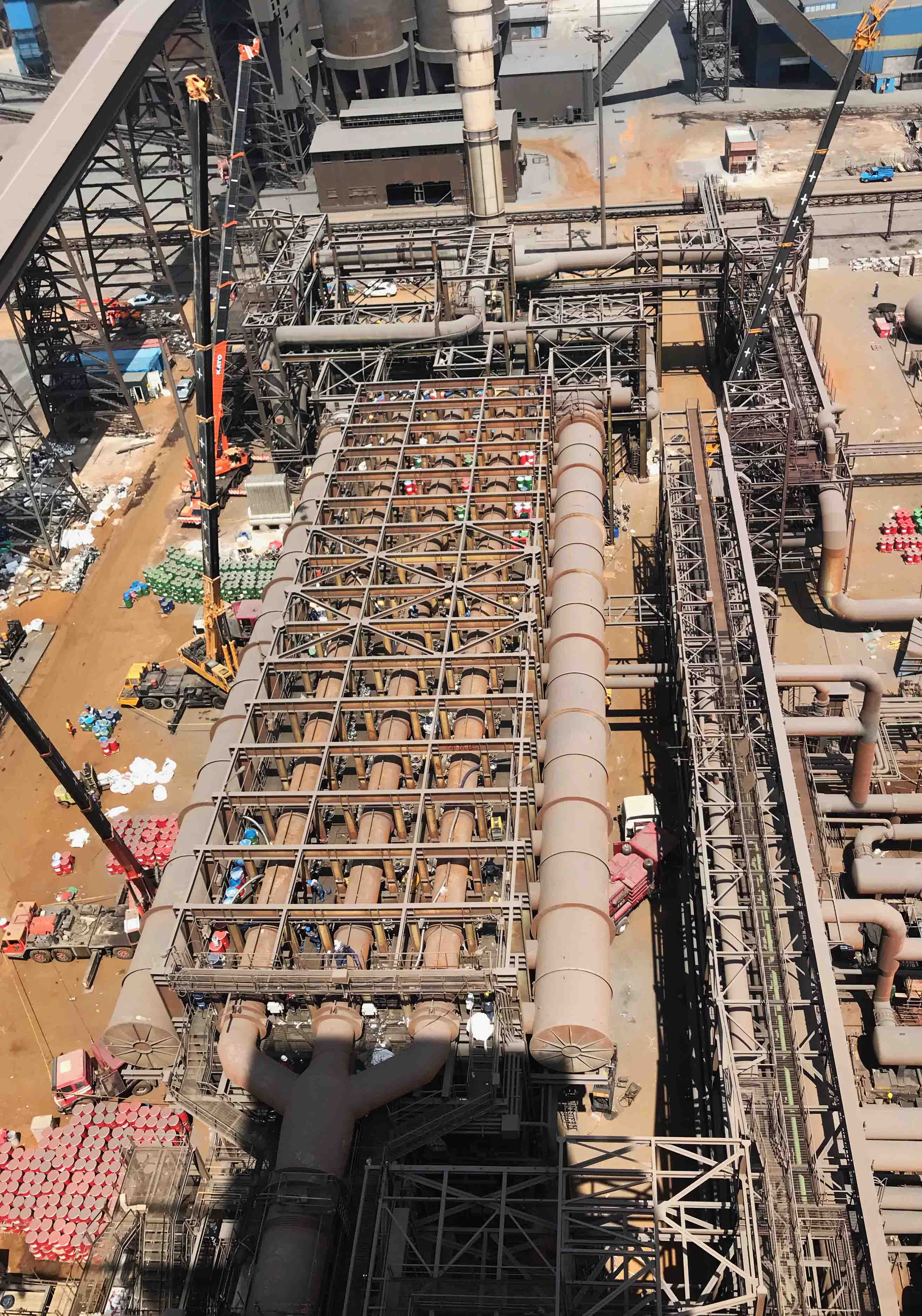